About this series, Attic Grotesques:
"Attic", an upstairs space in a house, is often used for storing old things. Sometimes these things are valuable relics, sometimes objects better forgotten and discarded.  "Attic" also refers to the culture of the ancient Greek city of Athens. For a while I've been using images of classical sculpture in my work. These classical figures continue to haunt art as an inherited set of forms. They present images that can be accepted, or distorted or re-imagined, or destroyed. 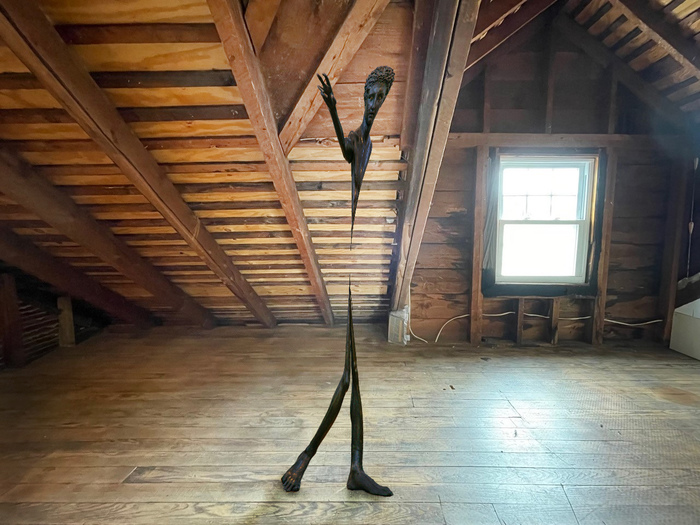 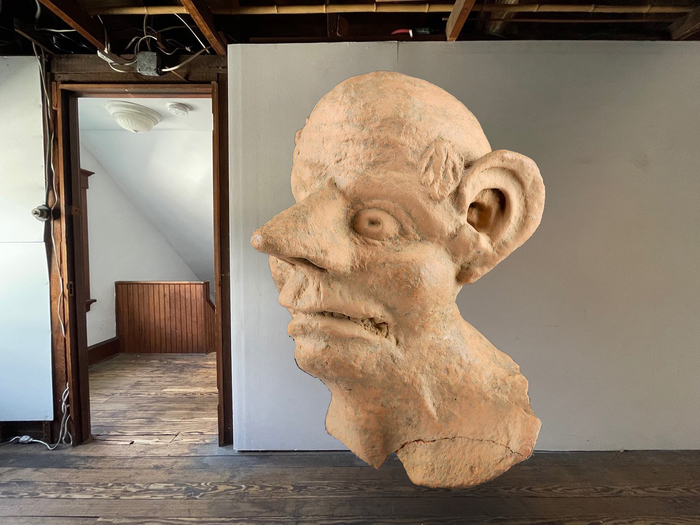 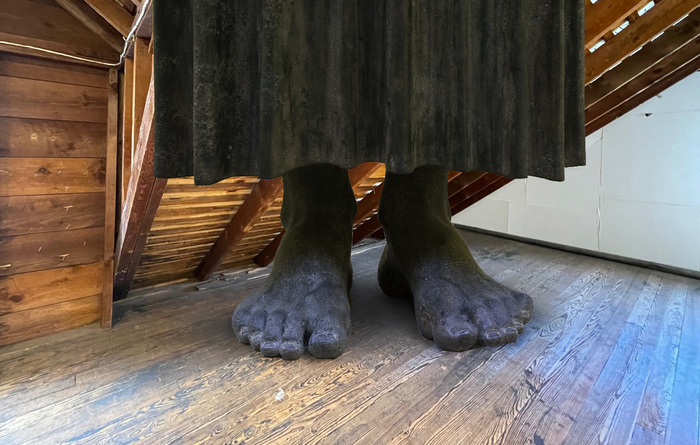 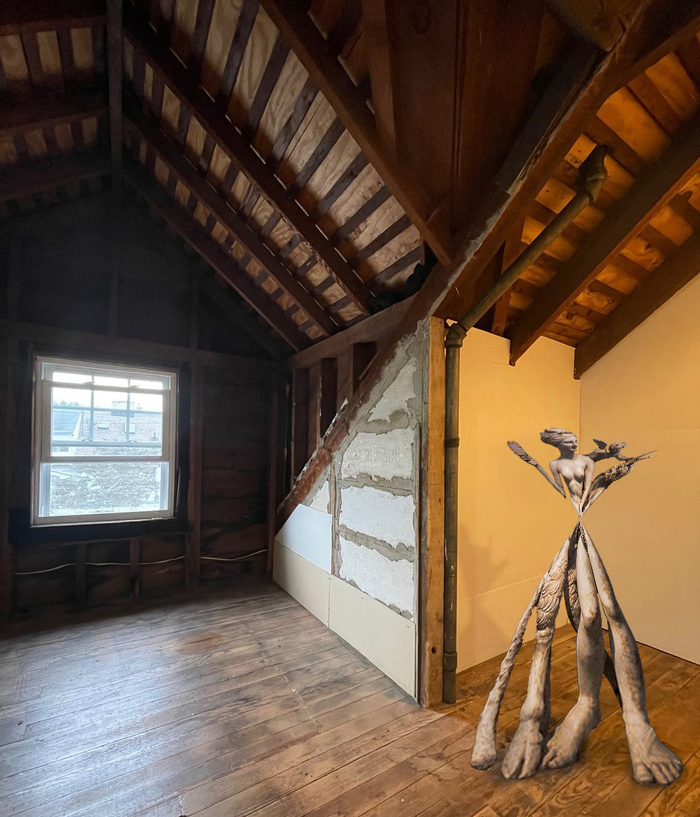 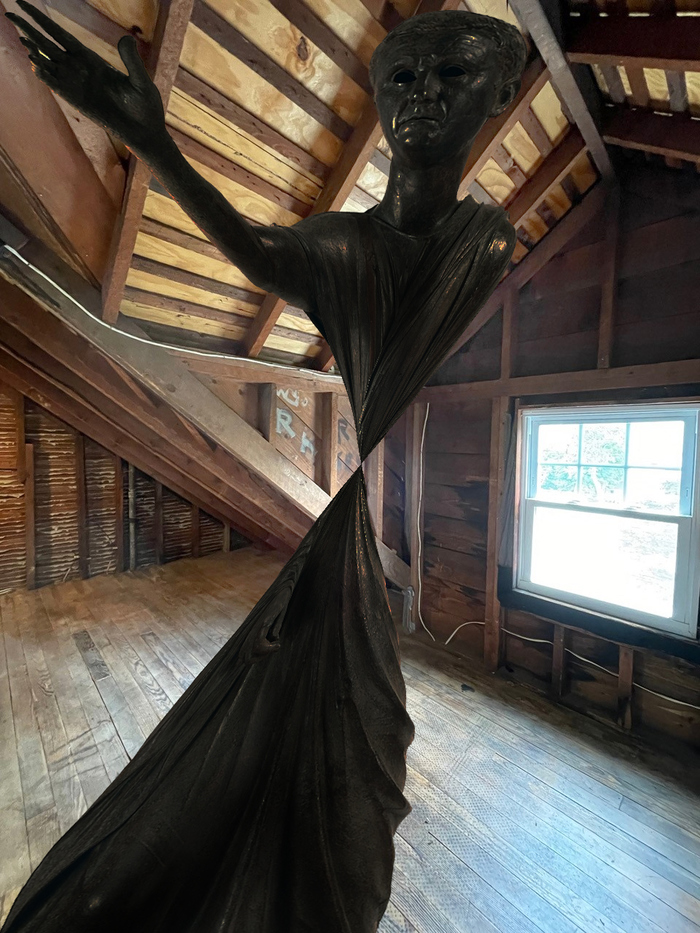 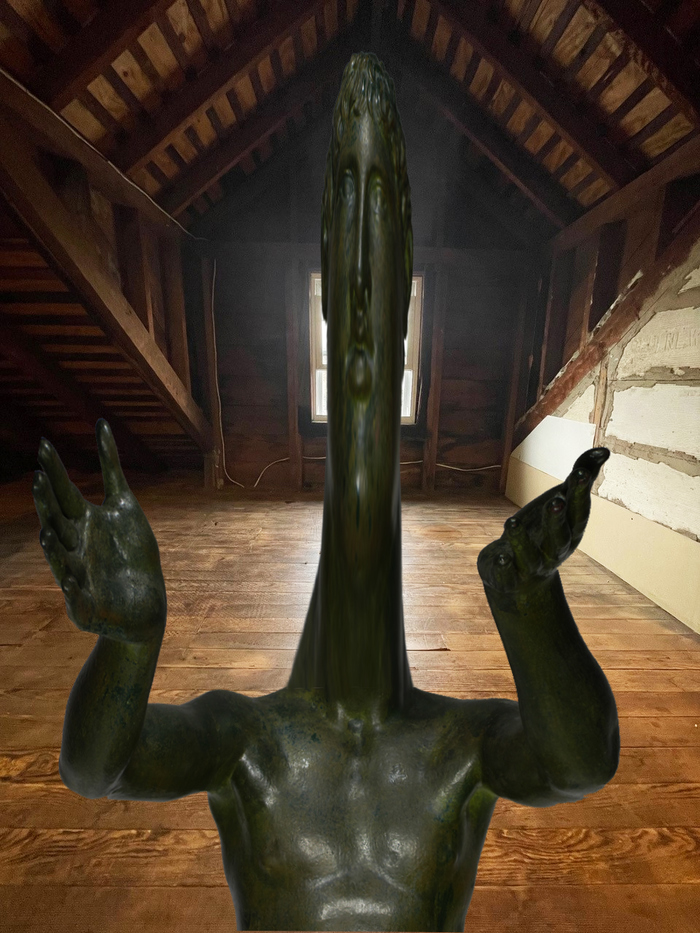